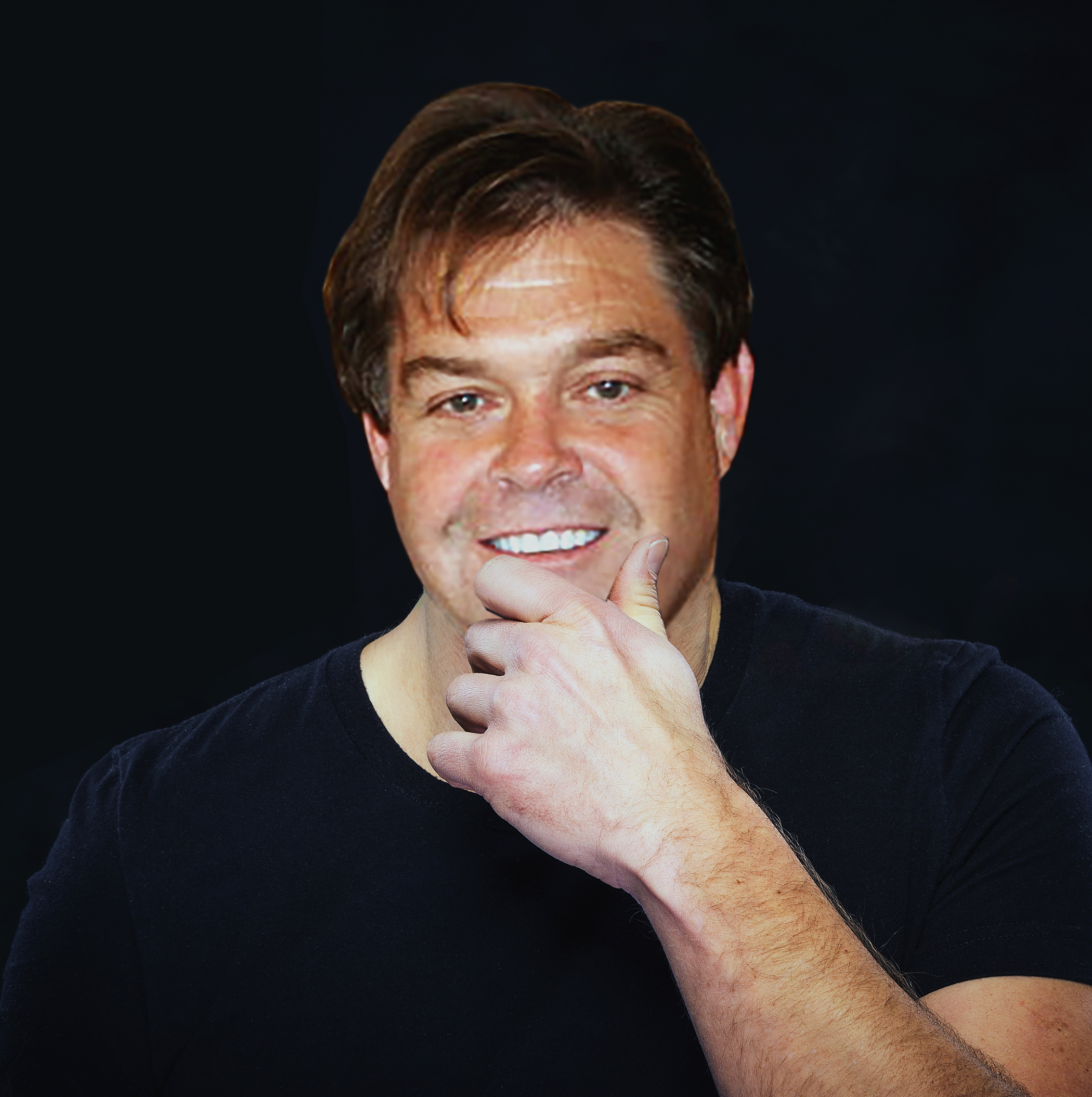 David Wilson’s public speaking career began in high school where he was an award-winning orator and debater.   David went on to compete in speech and debate at Pepperdine University’s Malibu campus, where he eventually taught and coached forensics.

While studying at the university, David was recruited by multiple national and state political candidates to speak in the media and on college and high school campuses.   David worked in the political arena as a paid staff member for several years, representing candidates for the Presidency, Governor’s office and a variety of political initiatives.

Upon graduation, David founded an advertising and marketing firm that eventually became one of the most recognized in Southern California.  The agency worked with a wide range of businesses and organizations but is probably best know for creating a landmark campaign for the Los Angeles County Economic Development Corporation (LAEDC) to help bring about economic recovery in the wake of 911.  At that time, David frequently presented his ideas about economic and emotional recovery to major business and political leaders throughout the state.

David has been involved in radio and television, in one form or another, for decades. David has hosted a variety of radio programs and often appears as the emcee of festivals, public events and fundraisers.  His quick wit and infectious personality keep him in high demand by those eager to keep the crowd engaged.  David decided to make the desert his home in 2011 after making endless visits to the region. As the host of a high profile afternoon drive show, David kept listeners engaged by presenting stories and guests were not simply ripped from the morning newspapers.

After a couple years of live talk, David decided to focus 100% of his attention to his nationally syndicated lifestyle show, Grape Encounters.  Accordingly, he moved his studios to the Central Coast of California; the second largest wine region in America.  It is there where he built the Grape Encounters Empourium; one of the single most ingenious extensions to broadcast media.  Imagine being able to go to a place where the things that are talked about over the air can be experienced first hand.  David actually makes regular appearances at the wine bar that the California Tourism Commission calls, “Theater of the Vine!”  Amazingly, the Empourium regularly welcomes guests who are listeners from all over America and beyond.  The concept of having a gathering place where terrestrial and internet radio listeners can have face to face conversations with their favorite radio host is truly unprecedented.

David is well known in numerous markets throughout the country for his work as the host of Grape Encounters Radio and has received widespread praise for its unique, upbeat presentation of topics once considered to be painfully pretentious.

In addition to Grape Encounters, David also produces a daily feature, Uncorked, which will soon be available in podcast form.